Back in December I wrote a blog that detailed our region’s population of military veterans (feel free to catch Pt. 1 here if you missed) – getting into demographic aspects of population, age and eras of service, through levels of education and skill sets.

As HKY4Vets seeks to impact these very numbers positively – more veterans living here after their service, greater education/technical backgrounds available to growing companies in our community, and growing local “ranks “among more recent eras of service (2000 – today) – we pay attention to reports like the one recently released by the Center for a New American Security (CNAS) comparing the various veterans’ benefits offered state by state (find the report here). 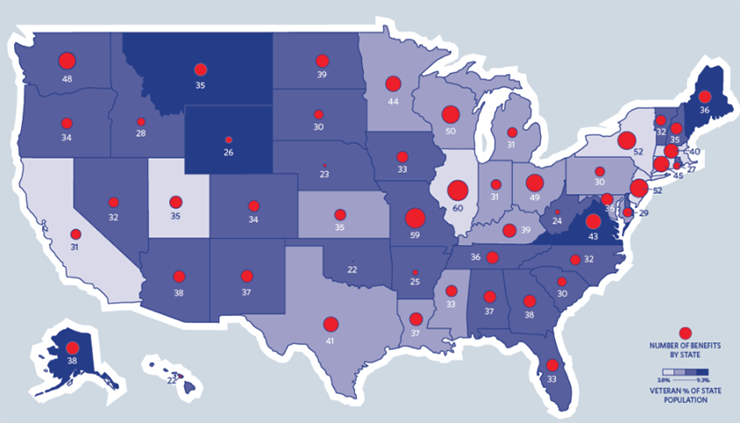 On sheer quantity of benefits for military veterans to consider remaining or relocating to North Carolina – we come out middle of the pack.

Now, understand “there is considerable variation in number of benefits that each [state] offered, ranging from a low of eight in the District of Columbia to a high of 60 in Illinois, with an average of 36 benefits offered. There is substantial variation in size, scope, and eligibility criteria of each benefit, with benefits ranging from Arkansas’ $10.50 discount on a lifetime state fishing license to South Dakota’s $100,000 property tax exemption for totally disabled veterans” (CNAS report). 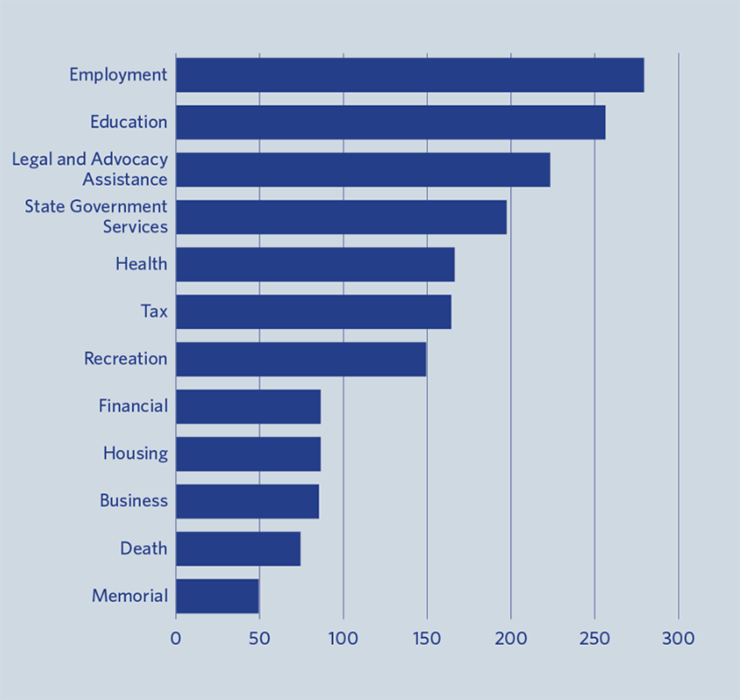 It is also important to remember that there seems to be an inverse relationship between a state’s veteran population and level of benefits provided. Benefits cost money – for example, to enact a new veteran income tax credit in a state with a low veteran population obviously will have less of an impact on state tax coffers than a place like NC, again with our larger than average veteran population.

So, sheer volume of benefits may not be the ultimate measure of the “best place for military veterans” – but it is at least viable to consider. And really, people like scoreboards – I am going to always assume a score of 52 (New York’s # of benefits) is bigger and better than 32 (North Carolina’s # of benefits), regardless of other factors at play.

Do not mistake our intent here – this blog is not necessarily an indictment of North Carolina or to imply we care any less for our nation’s Armed Forces during or after their military service. But in times where many NC communities are trying to grow their populations and companies of all sizes are clamoring for top-level talent with high-character, we need to own it – WE HAVE AREAS RIPE FOR IMPROVEMENT, like:

Each of these factors are building blocks – building blocks in the case as to not only how we treat and respect the sacrifice of our Armed Forces, but ultimately where they call “home” after their service. And these factors do matter – simply ask any Service Member who has transitioned out in the last 5-10 years.

As to our [HKY4Vets] role in this BIG, statewide issue – being but only a small blip in a grand landscape. We only control, what we CAN control.

To you, the reader, we thank you for sticking with us in this blog and in last month’s. We all can play a role in making this better, but it must start first with a little bit of awareness and education. 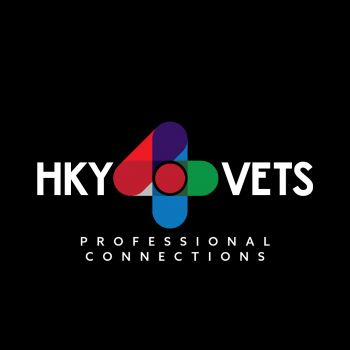 It’s WHO You Know vs. WHAT You Know 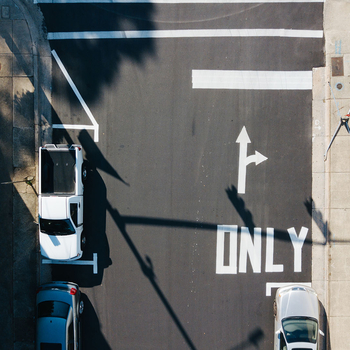 I recently received one of those notes that has the ability to “make your day”.  It was… 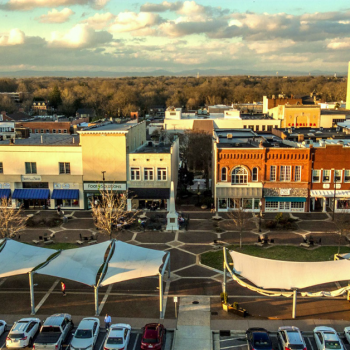 Dear Veteran and Active Service Member, We are so grateful for you and your family. The Hickory…